They’re Opening a Cheetos Restaurant & We Promise You Don’t Want to Miss It!

If those culinary delights (or disasters?) are something you fancy, you’ll have the chance to try them at a new pop-up restaurant from Cheetos, aptly named The Spotted Cheetah, which will be open for three days this month in New York.

The restaurant features dishes from celebrity chef Anne Burrell. It will be located in the Tribeca neighborhood of New York (at 211 West Broadway) and open Tuesday, Aug. 15, through Thursday, Aug. 17. Fans can already reserve their spots via Open Table. The effort comes from Omnicom Group’s consumer engagement shop The Marketing Arm and PR firm Ketchum.

“We were inspired by Cheetos fans and popular restaurants nationwide,” said Ryan Matiyow, senior director of marketing at Frito-Lay, noting that he’s seen recipes for everything from bagels to sushi featuring Cheetos.

It’s worth noting that the Frito-Lay brand has found success with strange interactive experiences before. Last year, Goodby Silverstein & Partners created the Cheetos Museum, which nabbed the brand and agency five Lions at Cannes this summer.

The Cheetos team has sampled the whole menu, according to Matiyow, and “across the team the favorite is the mac and cheese.” The Flamin’ Hot and White Cheddar Mac n’ Cheetos has a “phenomenal flavor and texture” and “the pop of Cheetos adds an extra flavor,” said Matiyow.

Burrell noted in a statement that the menu is “specially crafted” and “one-of-a-kind.”

Check out the full menu here. 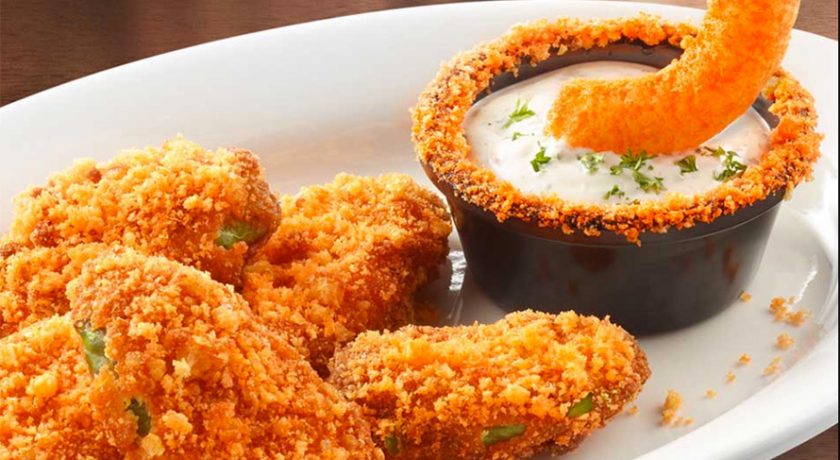 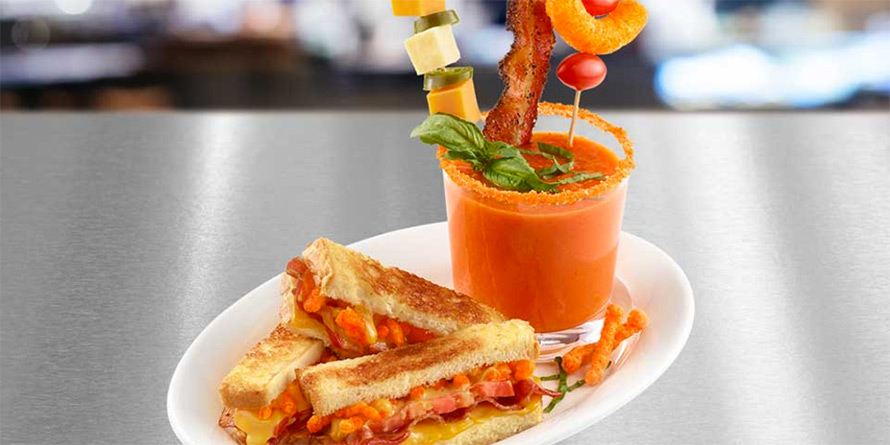 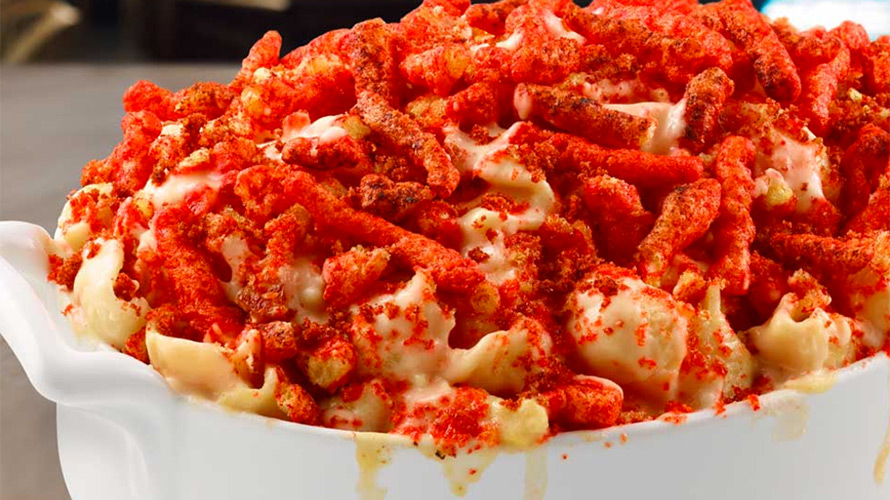